course
Diploma project
location
Byrknesøy, Gulen, Vestland
Tags
Coastal architecture Community architecture Cultural architecture Educational architecture Food production Heritage Public typographies
years
2021
Introduction
WHY The aquaculture industry in Norway has been an economic success story. With the hopes of Norwegian economics depending less on oil and gas in the future, many see aquaculture as one of the industries likely to grow to take the front seat of Norwegian export. With this growth, it is reasonable to expect an increased presence of aquaculture buildings along the coast, escpecially with the expansion of land based aquaculture. This typology has been greatly disconnected from their surrounding contexts, and often built by companies without roots in the local communities.WHAT With an aquaculture centre, this diploma project is hoping to offer a neutral ground where visitors can get hands on experience on how aquaculture is operated, but also programmes that can be used as a stage for social events for the community, as a way for them to regain the feeling of ownership over aquaculture related buildings. Gulen akvakultursenter is an educational visitor centre that ffocuses on the topic of aquaculture in Norway. Aquaculture has had a big economic, but also architectural impact on Norwegian coastal communities. The architectural forms and presence of this industry is often detatched from the vernacular. The aquaculture centre will serve as a space for the community, while accommodating programmes for learning about and discussing, the future of aquaculture. The form of the building will be an exploration in how the architecture related to the industry can be softer and more responsive in its conversation with the context.WHERE The topic of aquaculture is one relevant to every community along the Norwegian coast. I have chosen Gulen municipality a few hours north of Bergen because the municipality once was the second largest aquaculture area in the country, and is unique today in that aquaculture is run almost exclusively by one company, resulting in a big private impact on the local economy. Additionally, Gulen was chosen as site because of my roots - I have family in the municipality on my father’s side, and my network helped me in my investigation of the place, but also the social impact of the aquaculture industry and the community directly impacted by it.HOW To investigate the topic of aquaculture and its cultural, economic and social influence on Gulen municipality, I conducted a survey with the inhabitants of Byrknes, one of the largest settlement in the municipality. In addition, I interviewed locals, representatives from the aquaculture industry, as well as their opposers, in attempt to achieve an unbiased perspective on aquaculture, its challenges and solutions. To develop the architectural proposal, I have relied on modelmaking, both physical and digital, as well as drawings and sketches throughout the process. The final stages of the design process has been greatly driven by landscape on site, and the intention of a minimal physicalfootprint.
Full project presentation: Last ned 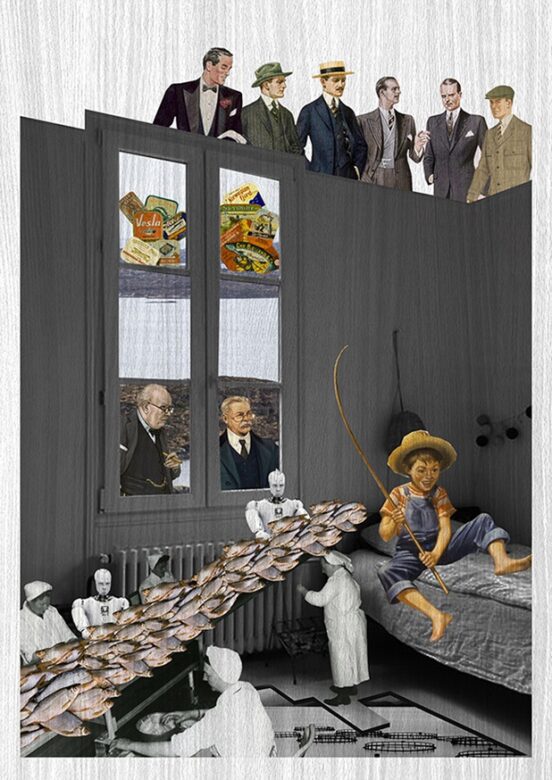 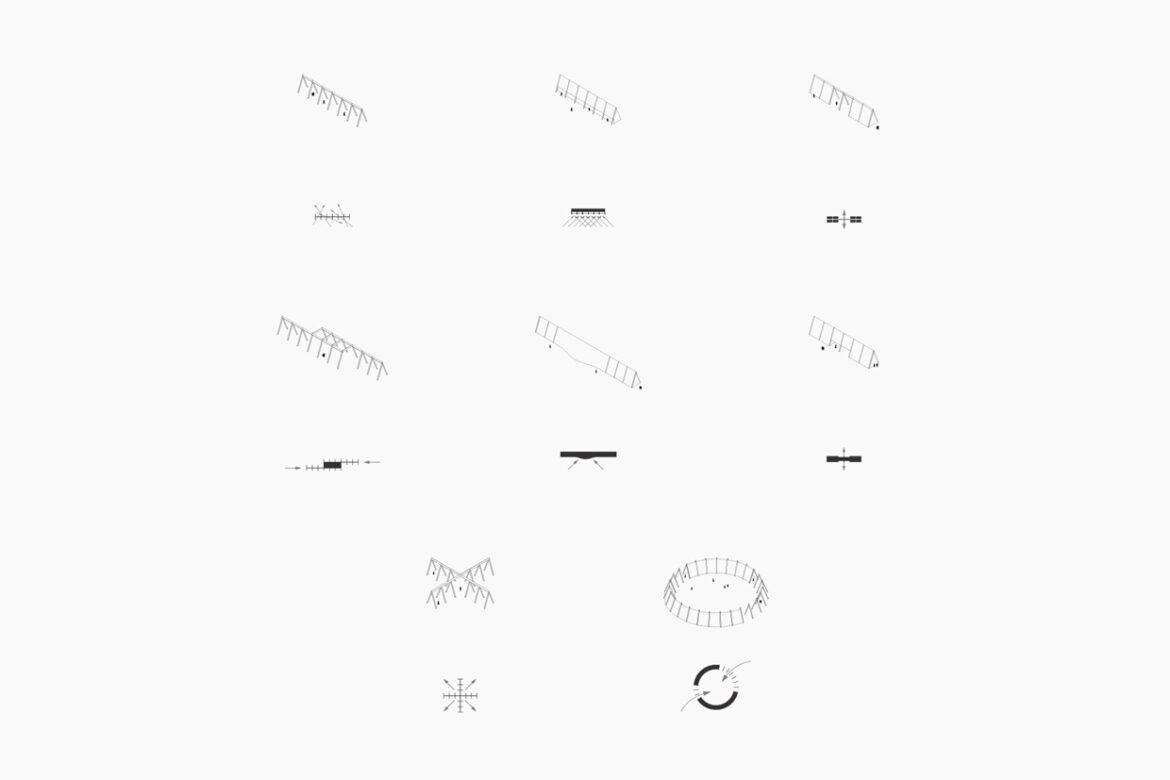 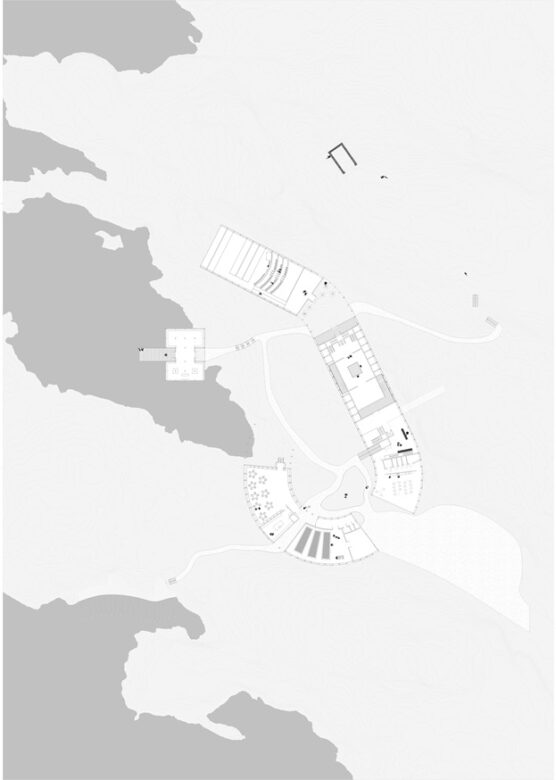 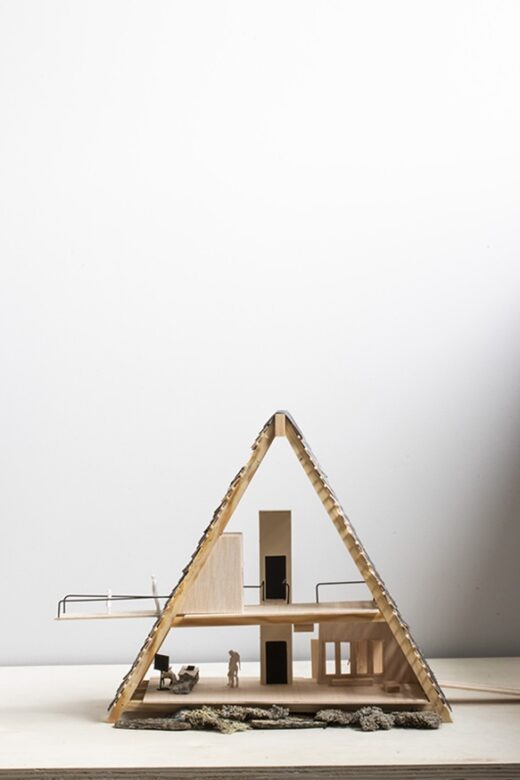 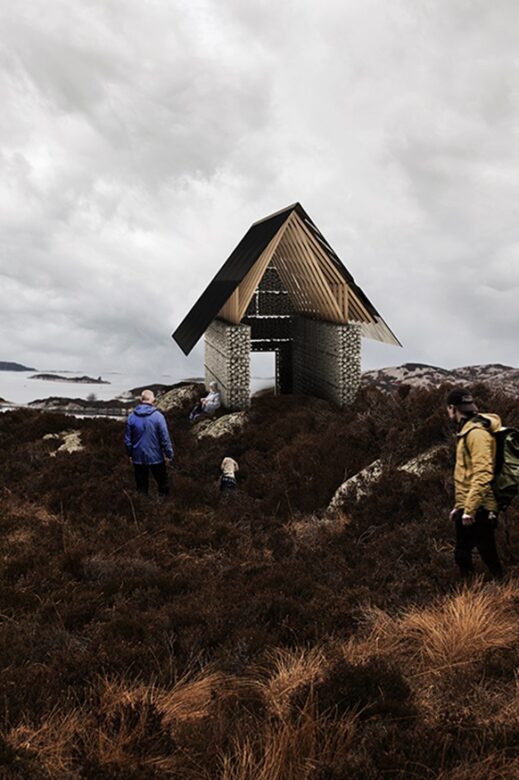 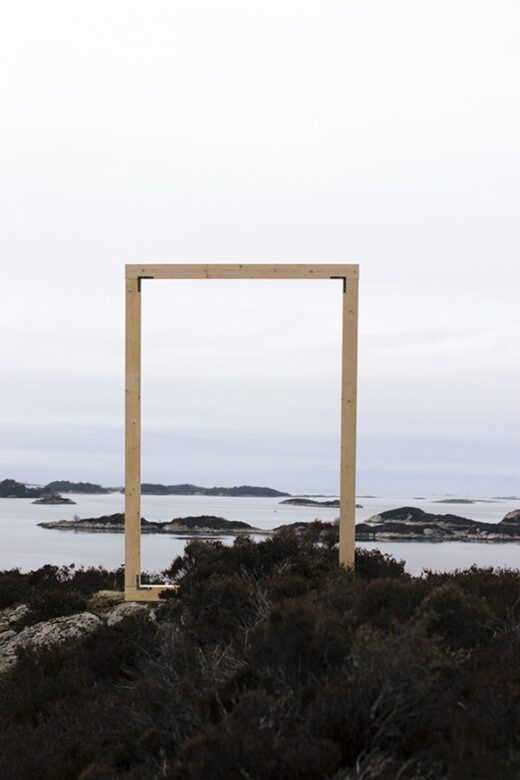 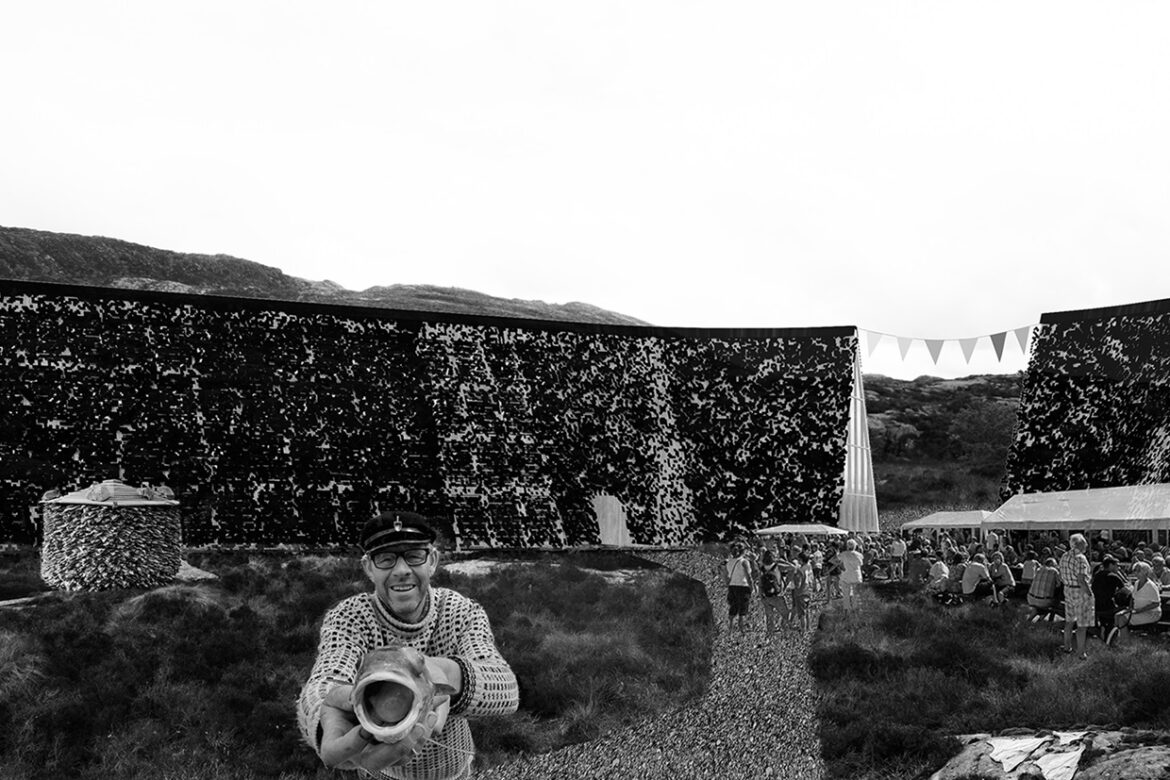 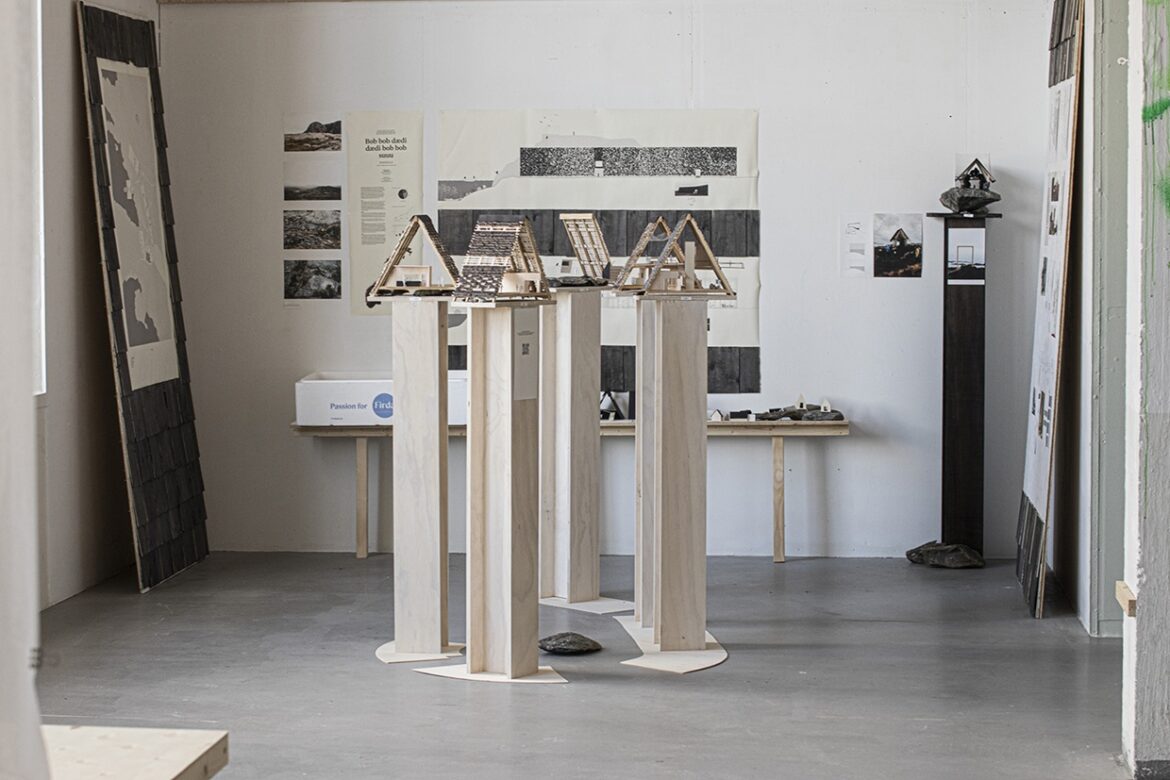