NOT YET NOR ANYMORE

– Investigations into the meanings of places lost in Møhlenpris
Our built environment is a bricolage of many epochs, revealing diverse qualities of earlier years. The spaces we inhabit continue to change their purposes. As life evolves, they constantly get adjusted. Everything that happens leaves a mark, both physical and non-physical. These traces affect our interaction with space. Hence, our environment is an ever growing web of memories imprinted in our future decisions.

There is an infinite amount of places that hold meanings of their past projected into the future, yet they are lost in the present. There is a myriad of entries into the places we do not go anymore, steps we do not take, doors we do not open. Nevertheless, they are still shaping identities of places we live in: the streets we walk, the houses we live in.

The project is focused on the process of finding these places – about to be forgotten. Møhlenpris has been chosen as a case study for this exploration. Its geographical location and remarkable history have developed the distinctive “ecology” of the neighbourhood. It has lived through various epochs: from marshy pastures of Munkeliv monastery to a cluster of heavy industries and massive Mjellem & Karlsen shipyard, from the national centre of athletics to the biggest drug scene in Norway, from a disadvantaged area to a place of rapid gentrification. Every change experienced has been imprinted in the streets and buildings of the district. This has formed the intangible richness of Møhlenpris, the social diversity and complexity of its identity.

While some meanings get lost over time, places become unaccessible. Getting to know a memory of a place is therefore, a chance to preserve its affordances and values. Discovering these traces of the past requires a thorough investigation of a detective kind. Such is the character of this project.

The path that we are not taking yet nor anymore, is the path we are taking now. 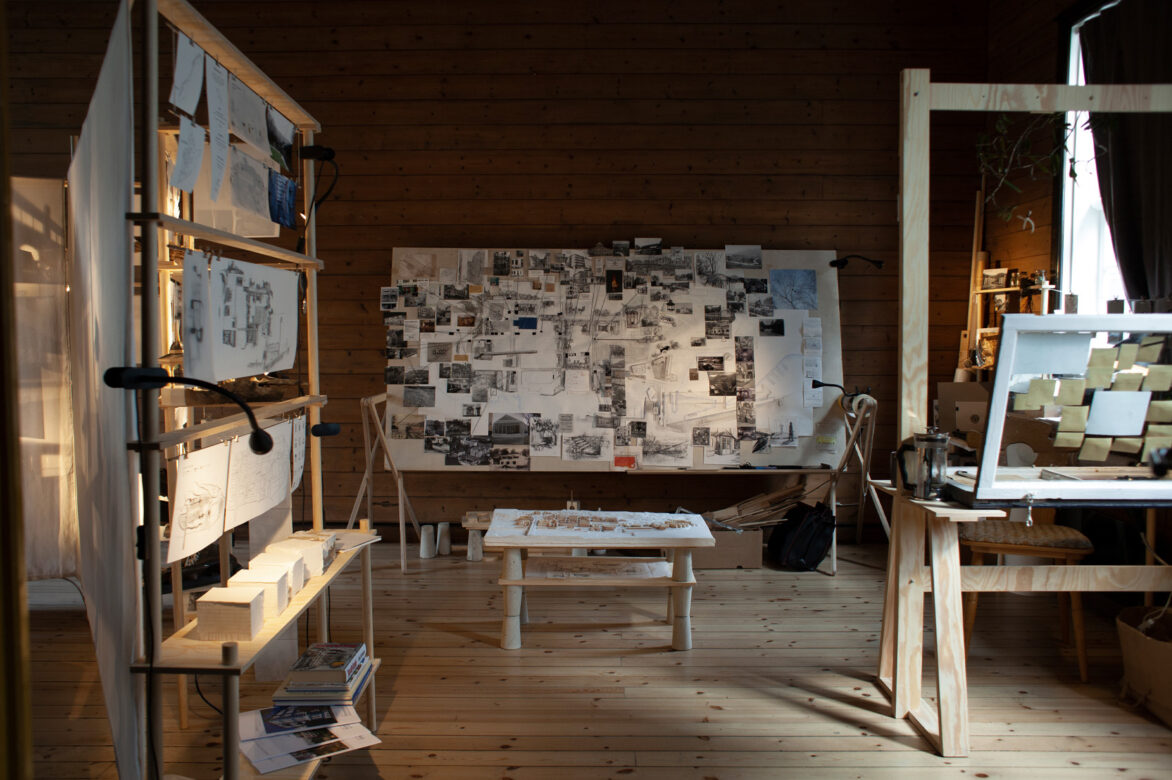 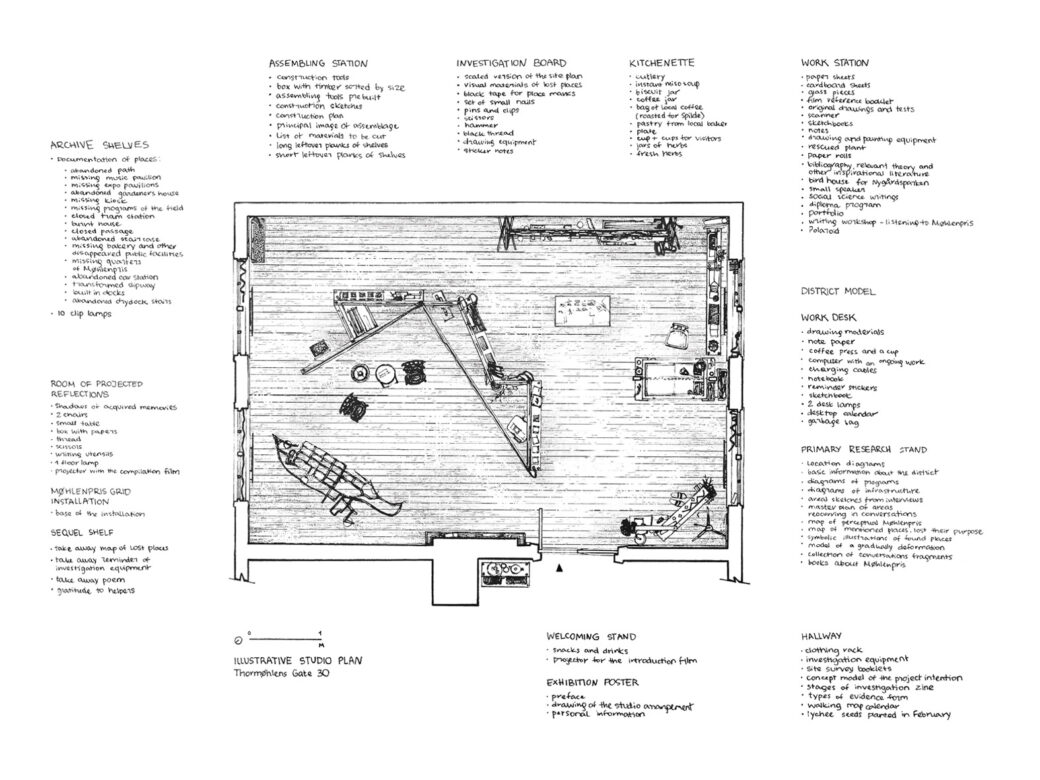 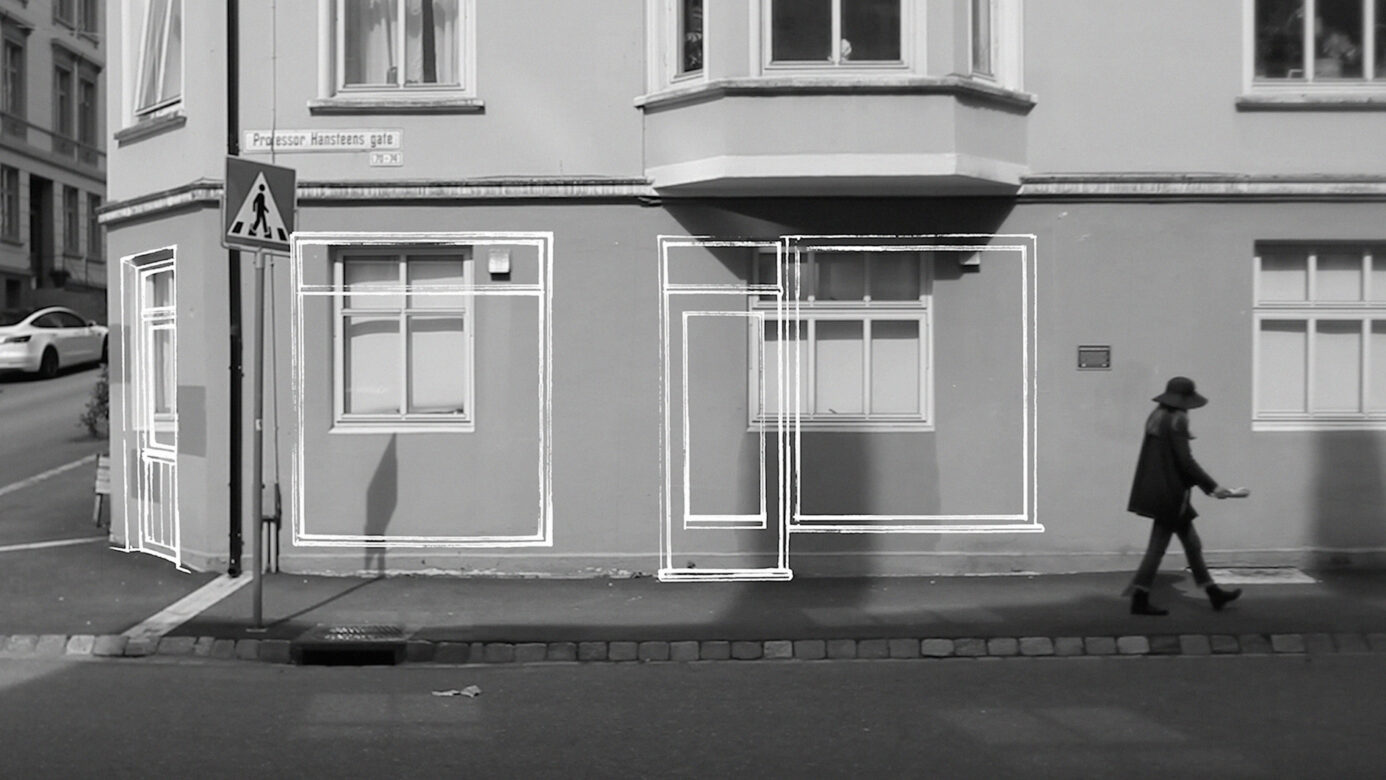 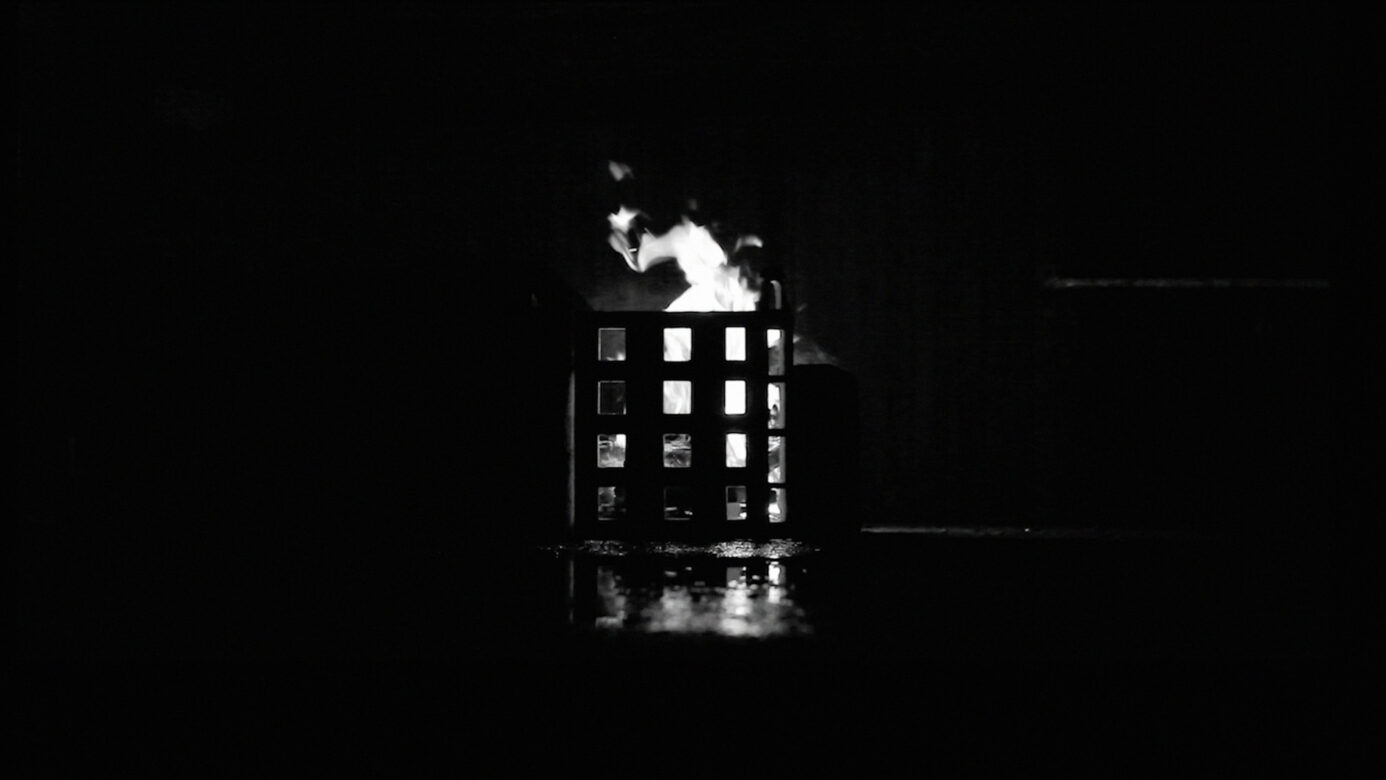 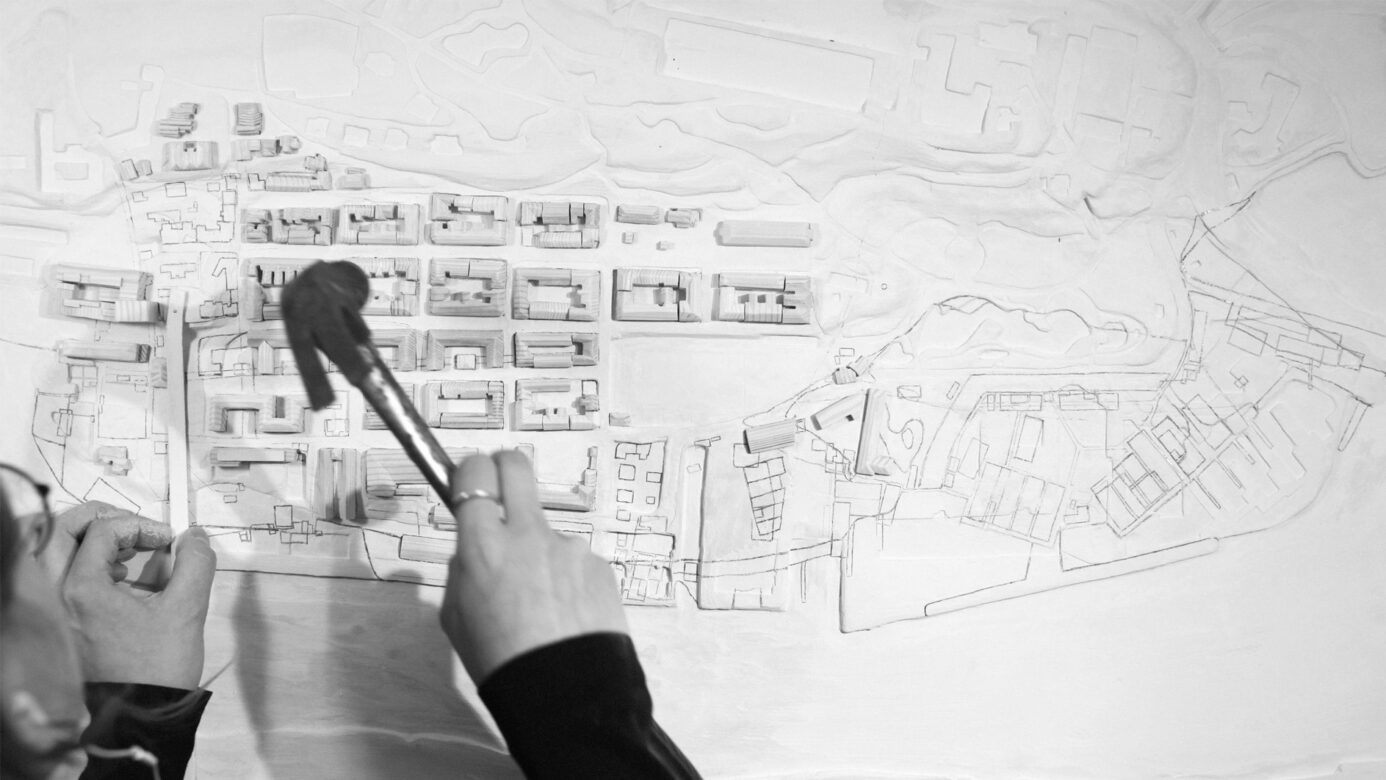