A site plan focused on the ambitions in the KPA addendum Continuous Blue Green Structures; urban development where sustainability is both social and nature based.
Against the backdrop of a declared global nature crisis land consumption prevention is increasingly important to me. The careful consideration of where and how a city human settlement expands will not only prevent the development of virgin land, but also where density happens and what it looks like.
The UN nature panel IPBES (The Intergovernmental Science-Policy Platform on Biodiversity and Ecosystem Services) identifies 5 major culprits as to loss of biodiversity. All are man-made, and number 1 is land use. 75% of all land area is either agricultural, flooded by dams or covered in concrete.

In Bergen, the city council decided densification as a main component in the overall development strategy Bergen 2030 (Kommuneplanens Samfunnsdel).

The densification approach shows in the revised Comprehensive Land Use Plan (Kommuneplanens Arealdel 2018), where areas designated for development in the 2010 – plan are decreased and restricted, and more land designated as “Green”. Hubs for local, higher intensity use and activity were defined across the municipality in a more concentrated manner than before.

In conjunction with the KPA 2018 the non-legislative Continuous Blue Green Structures map was produced, showing ambitions and intentions towards a greener city with plenty of attractive public spaces.

The Municipal Comprehensive Plan necessarily operates on a large scale. Areas designated to densification are thus uniform, and site- specific conditions may or may not be considered by commercial developers. Spelhaugen is a suburb within a suburb, and close to Oasen local centre. Developing Spelhaugen as a high-intensity, high density area is questionable.

The site of Spelhaugen is currently a low- intensity office-light industrial estate with a small shopping centre. Many of the office buildings are near empty, and some businesses are light industrial.  The KPA 2018 states that within the densification areas (BY2), such businesses are not permitted. 7 areas were designated to house all future space-greedy activity; some of which directly impacts virgin land of high ecological value. Letting the current businesses stay on site at Spelhaugen provides activity in a proposed new neighbourhood, and the left-over structures may transform to either more housing, new commercial use or community- serving functions. 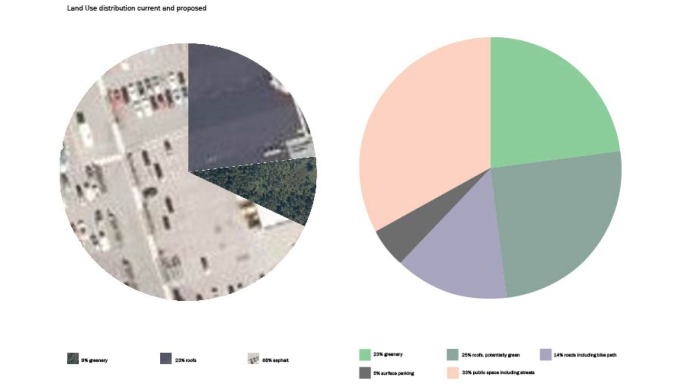 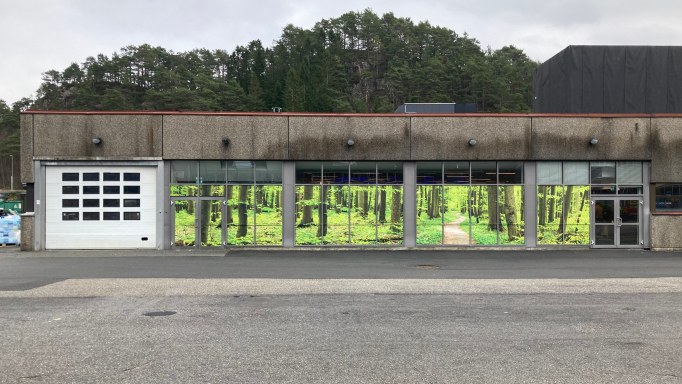 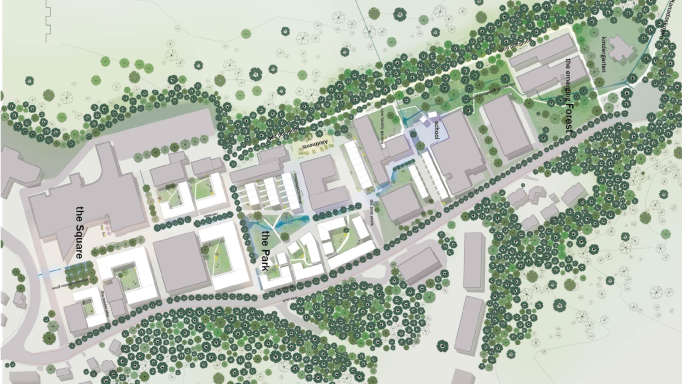 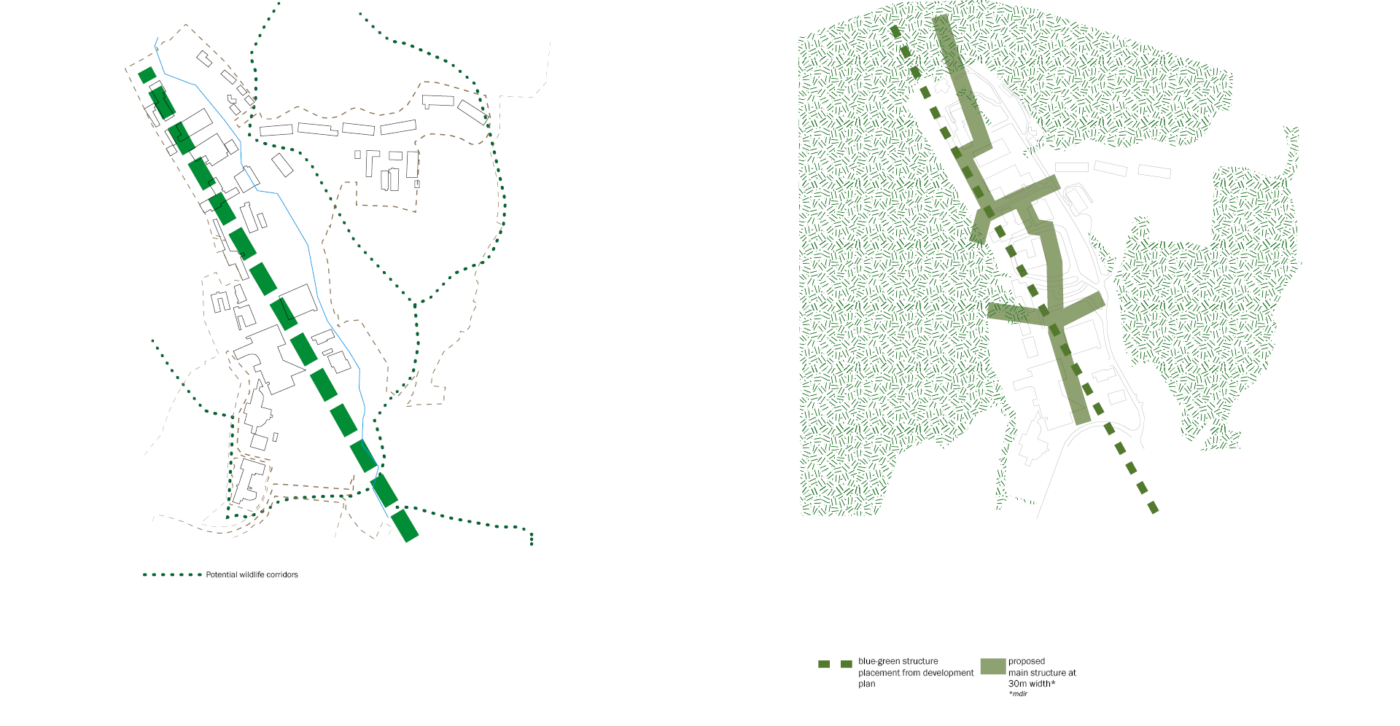 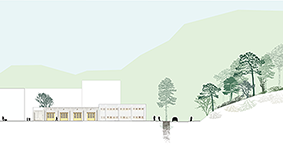 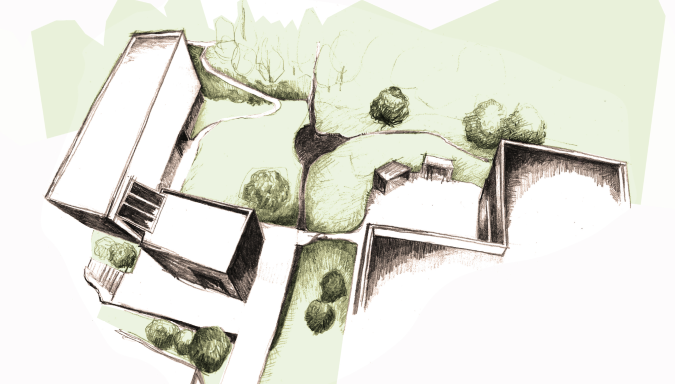