Héctor has a background training in Architecture from both Venezuela and Norway (Master of Architecture - BAS 2009). He has ever since worked as an architectural educator, architect, urban designer and urban planner, and has also collaborated in several visual art projects. Since 2017 he is a staff member of the Bergen Section of Planning, Research and Landscape Architecture in Multiconsult Norge, where he also functions as a trans-disciplinary project/process manager for feasibility studies and zoning/regulation for commissioners from the public and private sector. Héctor has also been a board member of the Bergen Architects Association (2016-2018), Europan Norge (2011-) and senior adviser at Botanical City.

– A open Mosque, much more than a sacred space

A Mosque, a spiritual space with a multipurpose function used by Muslims while an unknown world for many in our society who walk past it every day, without knowing what’s behind the facade.

We live in a contemporary society where Muslim organizations are growing out of their untraditional spiritual spaces— cities doing social segregation and common segregation. With this project, I want to explore how mosques can express the reaction to this segregation.

The site is in an old, industrial building from 1860, near one of Oslo’s busiest streets, Torgate. Only a few minutes’ walk from Oslo central station and one of Norway’s largest Mosques. The building is in terrible shape, and many mosques in Norway are in a similar context. By working with similar conditions and looking into the relationship between Islamic and Norwegian architecture, I want to understand better how mosques can be designed and developed to answer this less segregation in the future.

For this project, I aim to design a mosque that creates a diverse city, where there is space for everyone and expression of community. A Mosque that both meets the needs of the user (Muslim communities) recognizes the identity and history of the context (Oslo, Norway), and creates a bridge between Islam and the rest of society.

My vision is to explore the potential of architecture in rethinking the rule and presence of the Mosque in the Norwegian context. Not only as a spiritual space but also a hub for cultural activity that brings the communities together under the same umbrella, with the aim of a diverse and inclusive society. 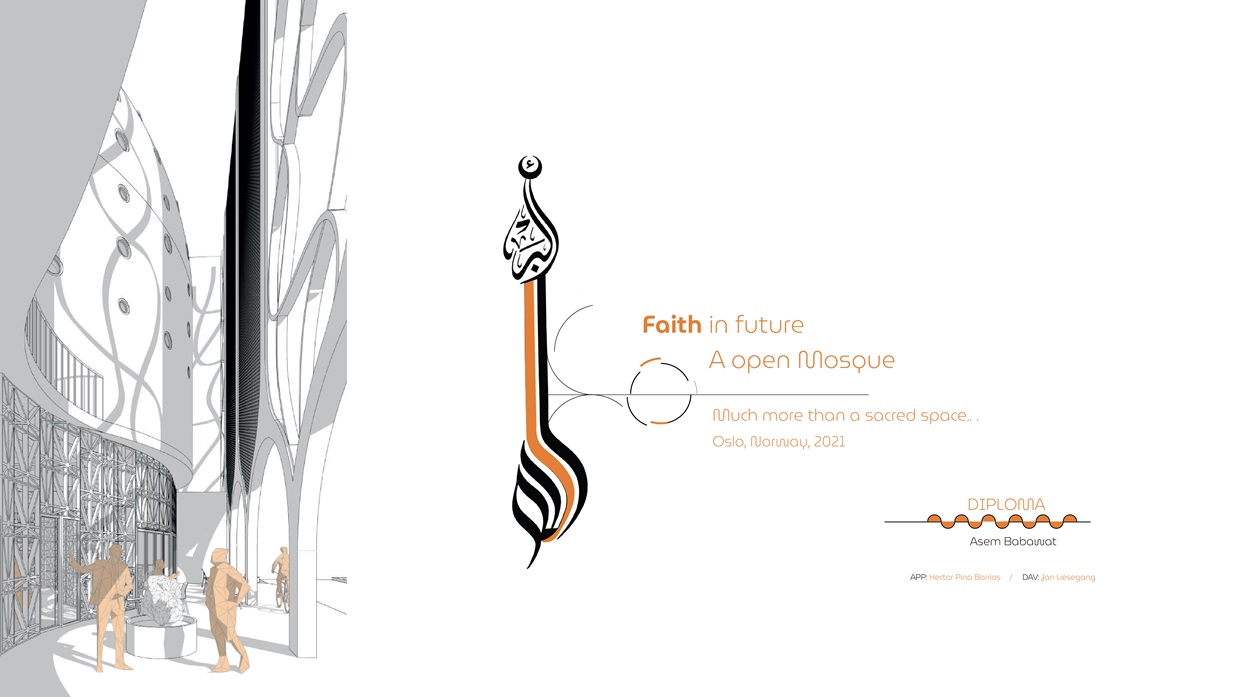 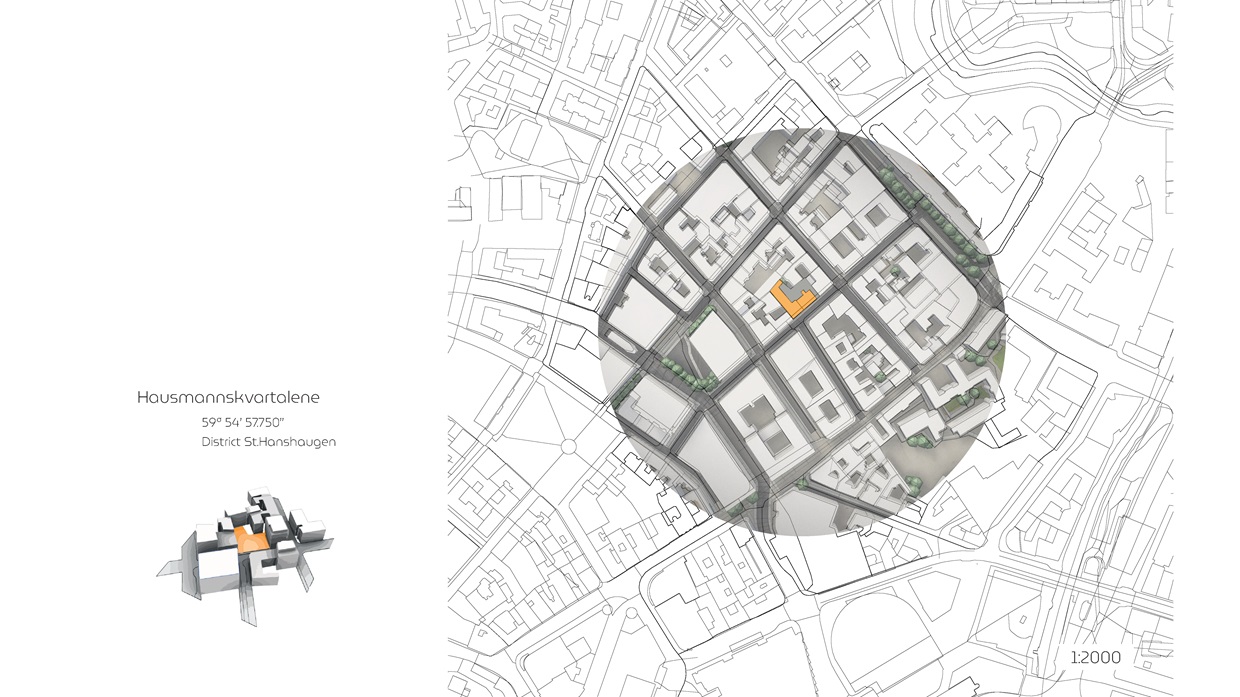 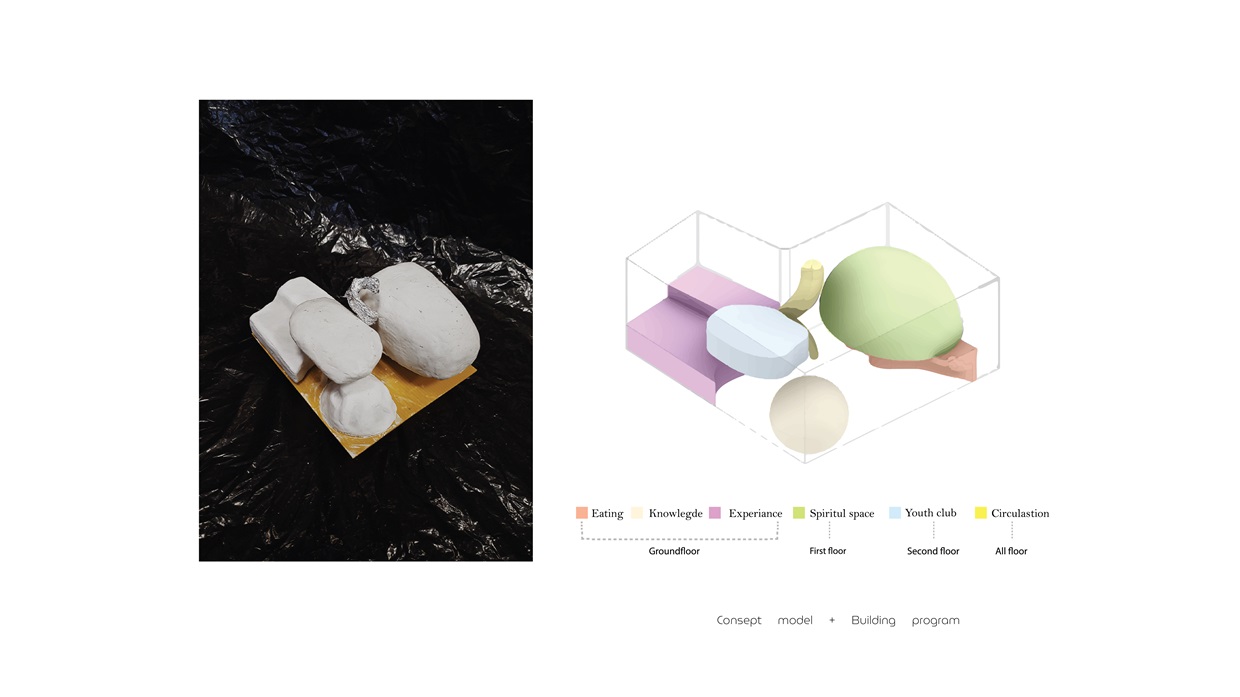 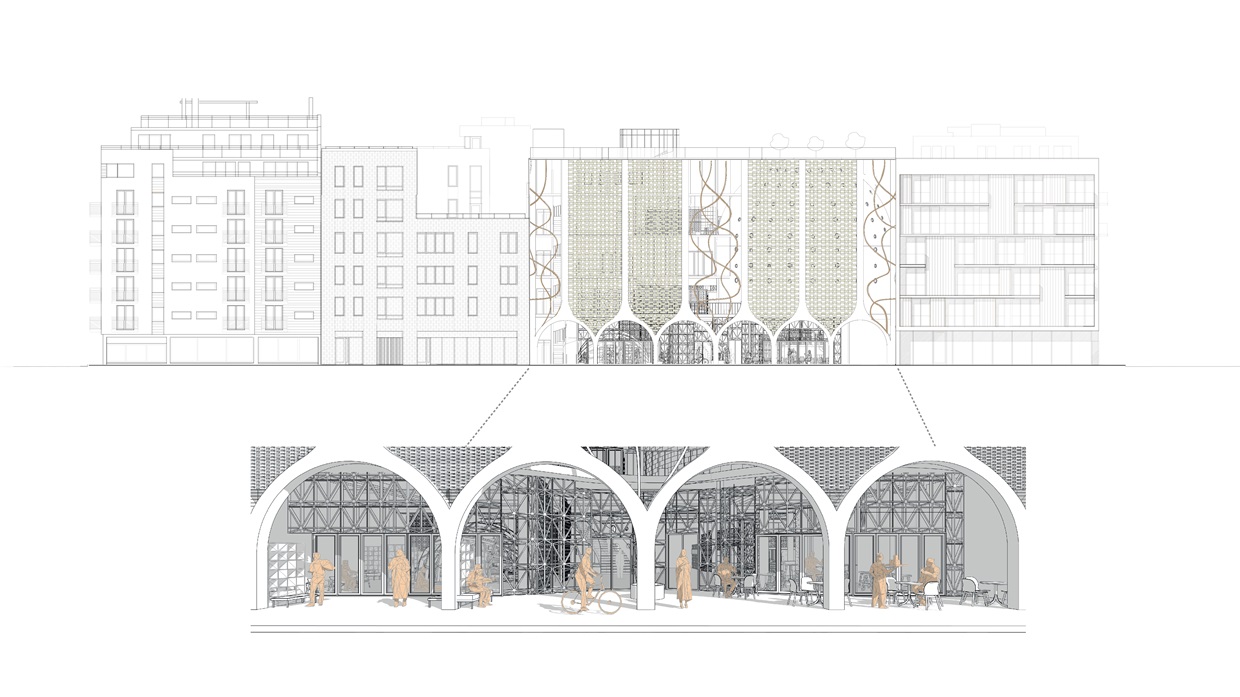 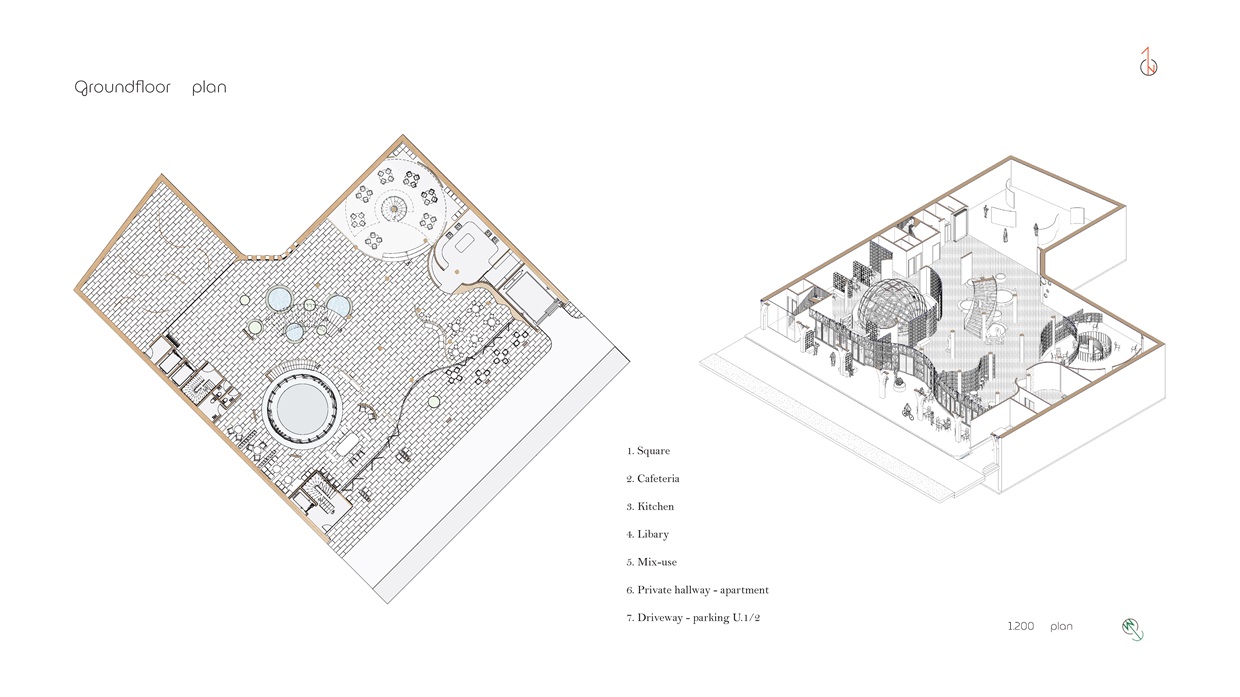 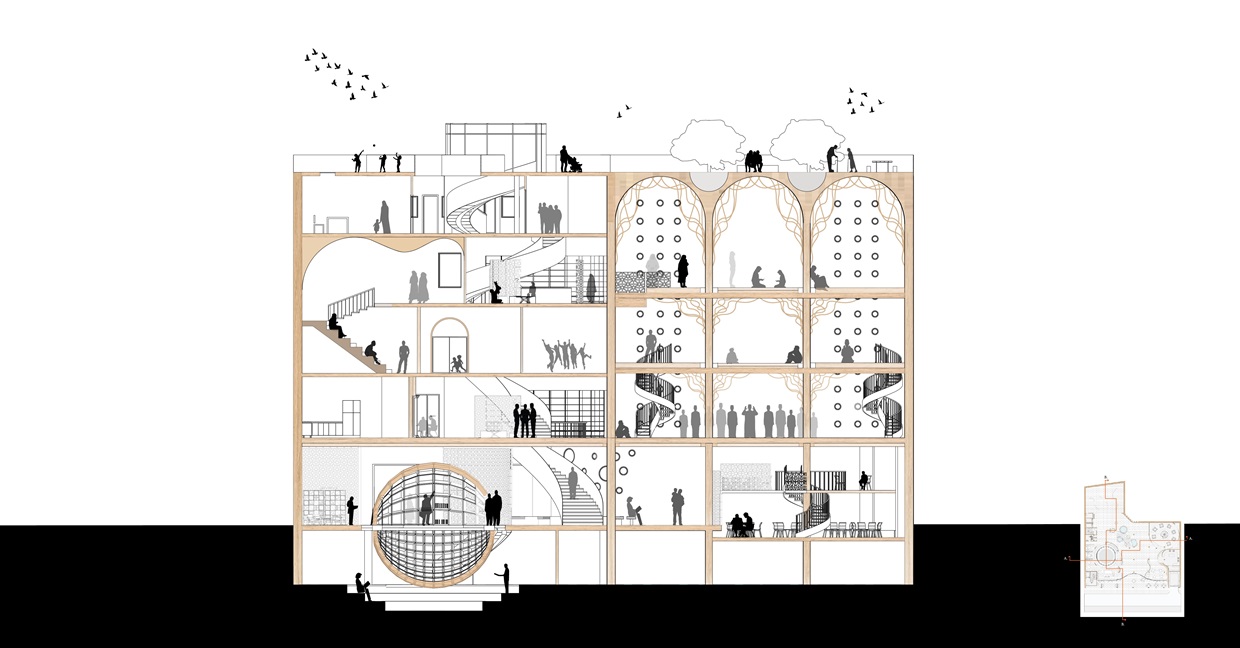 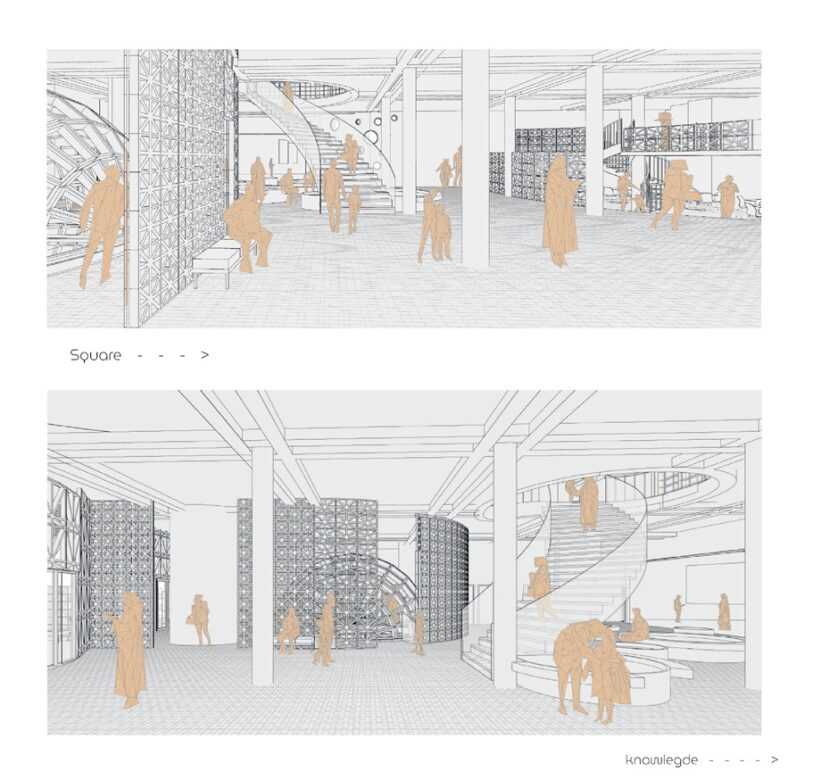 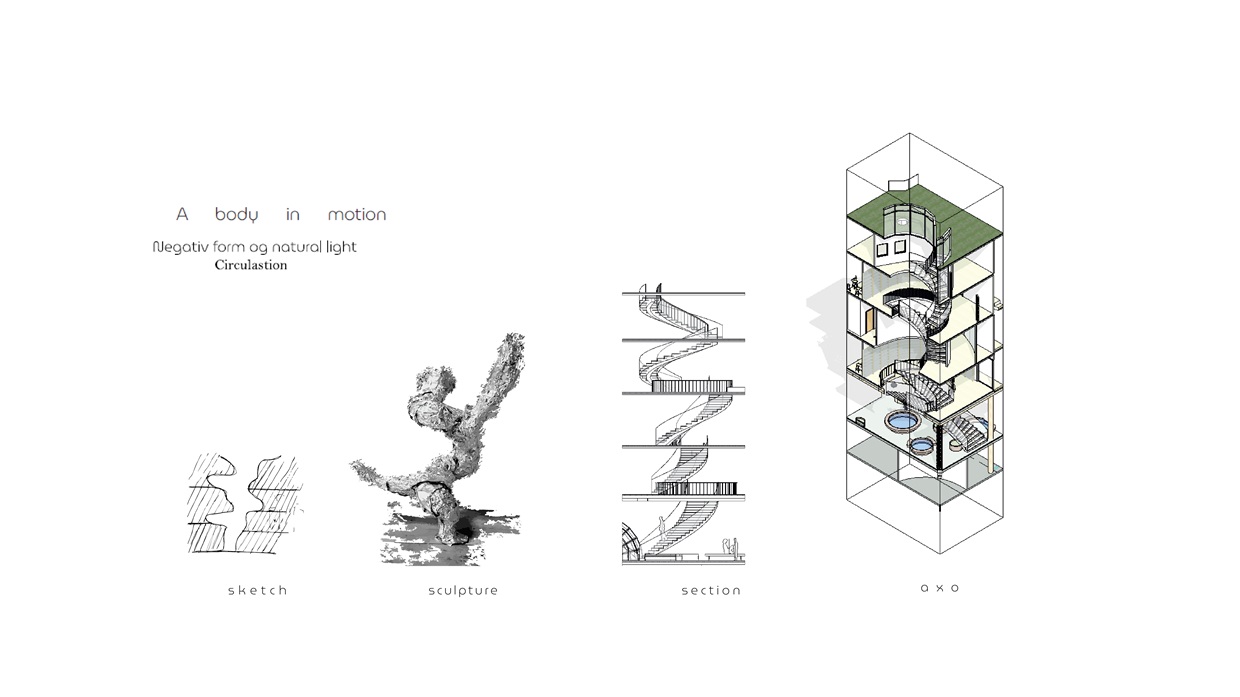 A body in motion 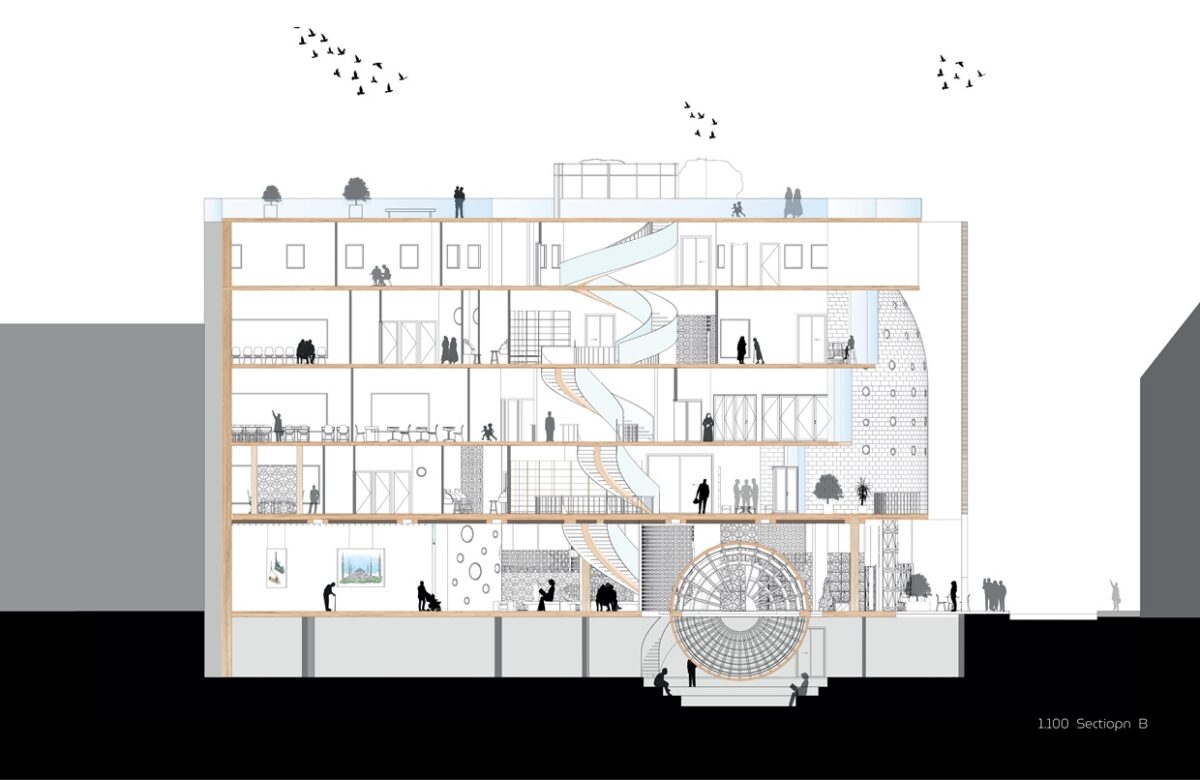 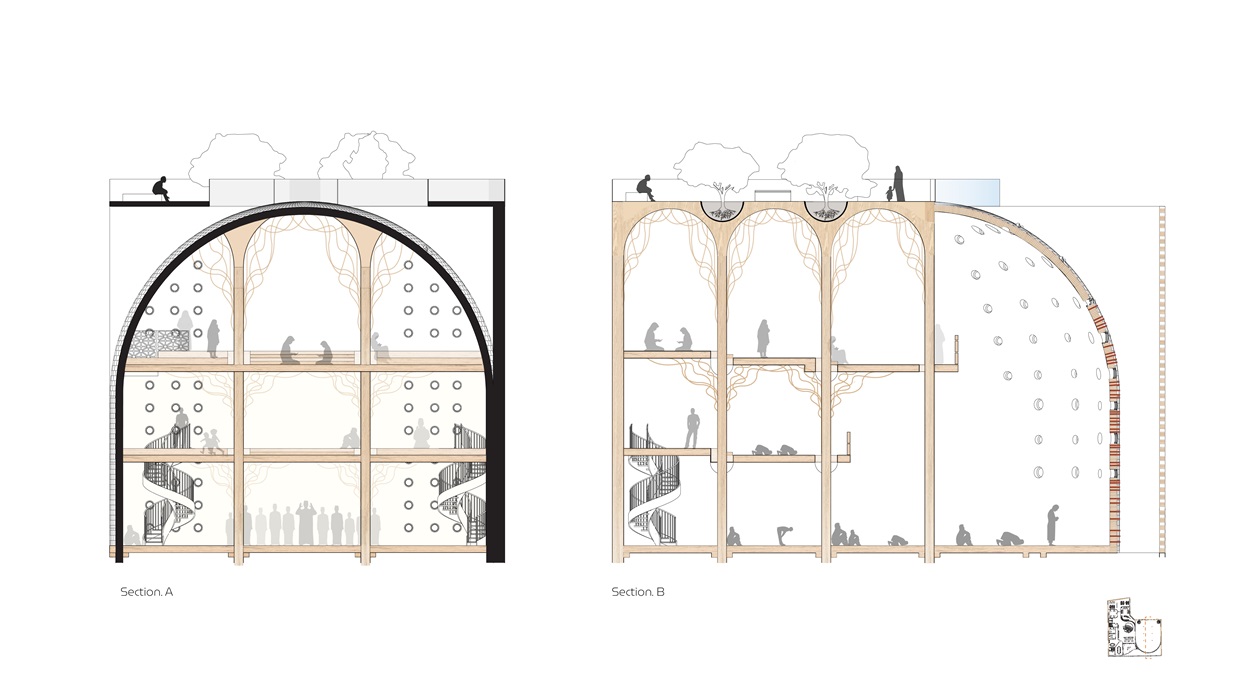 Section A & B – Prayer Hall 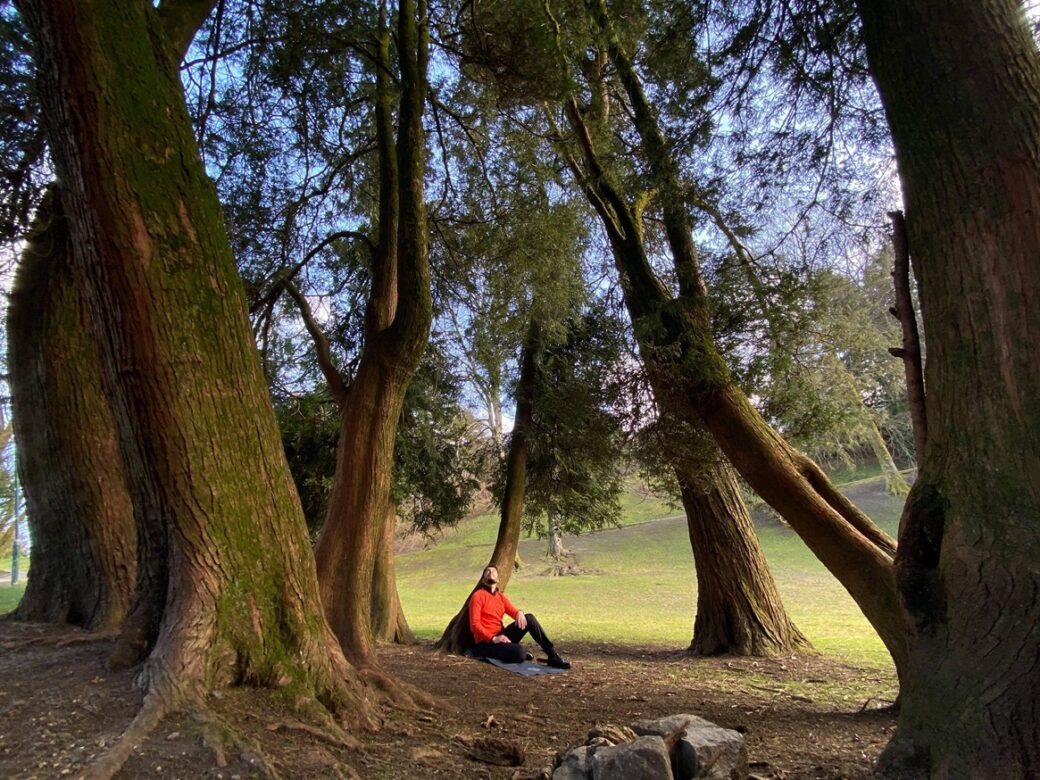 Mosque concept – Re creating the atmosphere in paradise 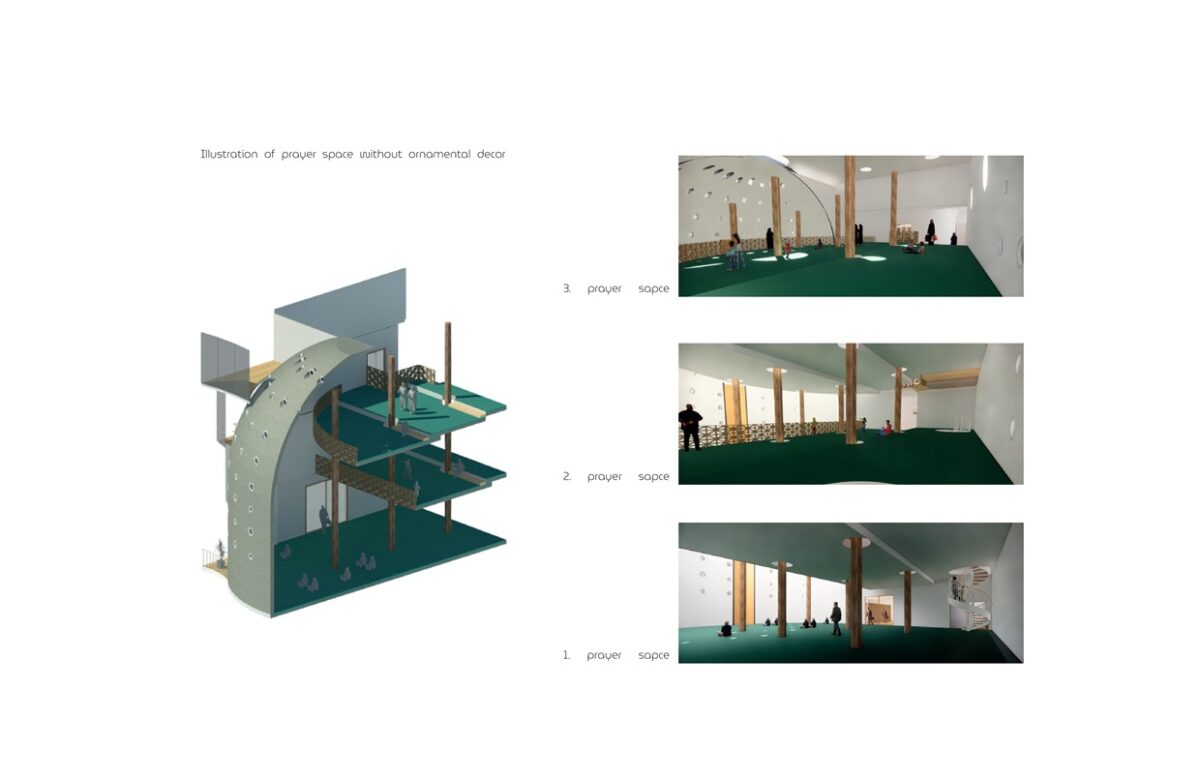 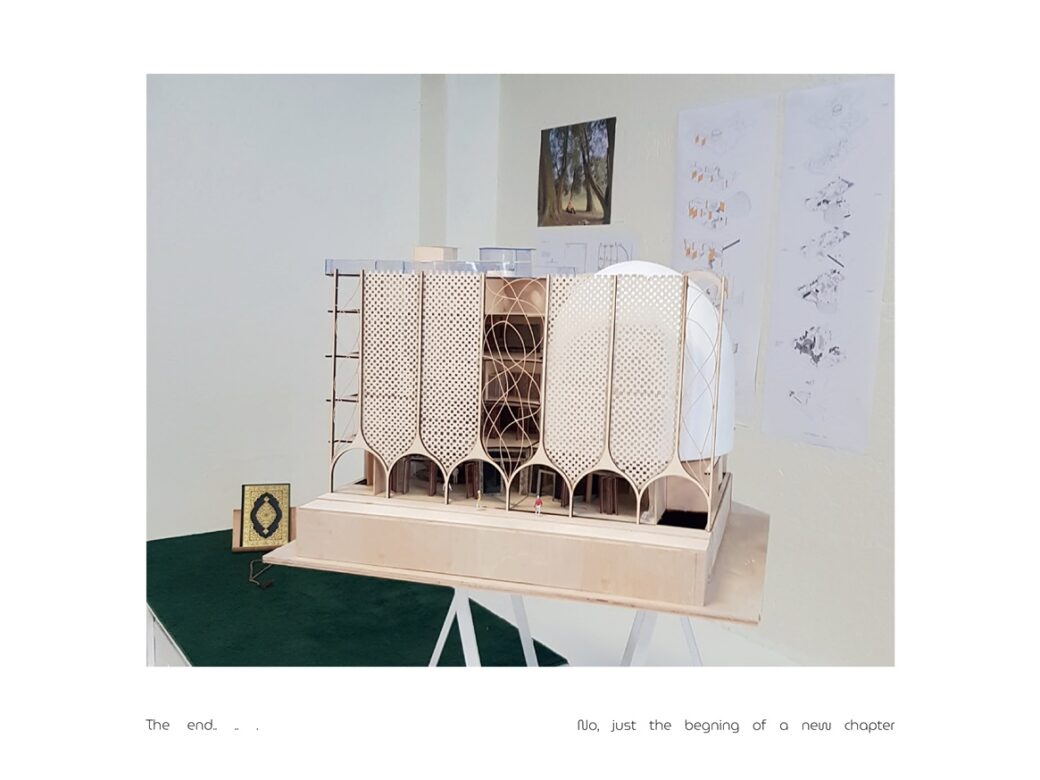